Hallaton Environmental Linings of Sparks, MD, was contracted by Thalle Construction Company of Hillborough, NC, to provide and install the geosynthetics for a reservoir in Savannah, GA. This impoundment stores 100-million gallons of drinking water. 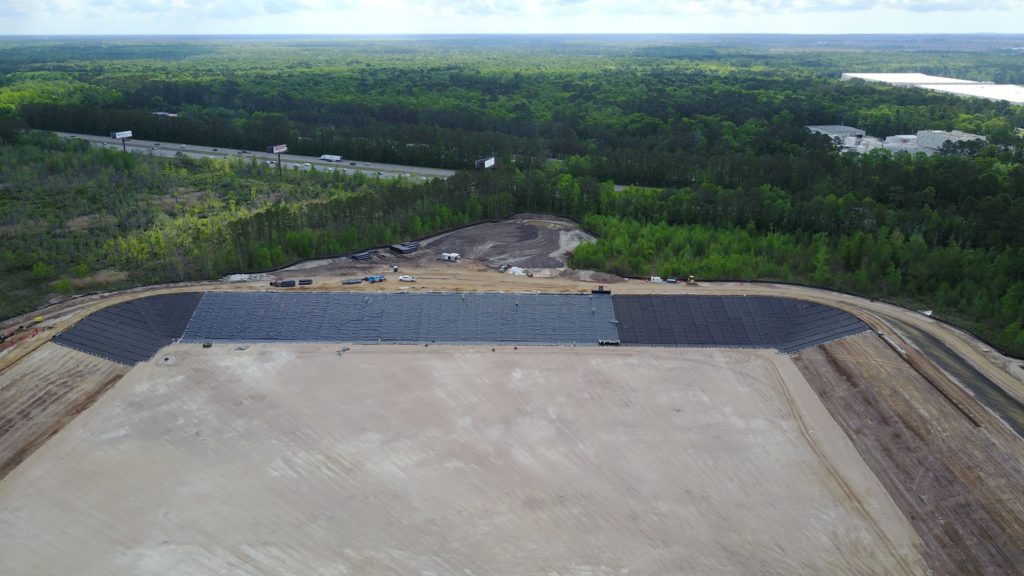 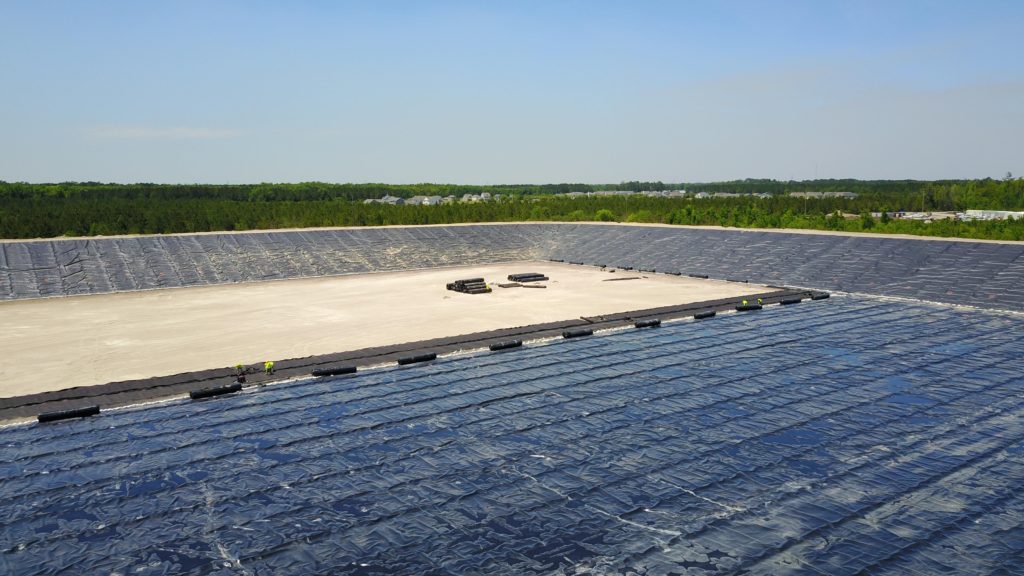 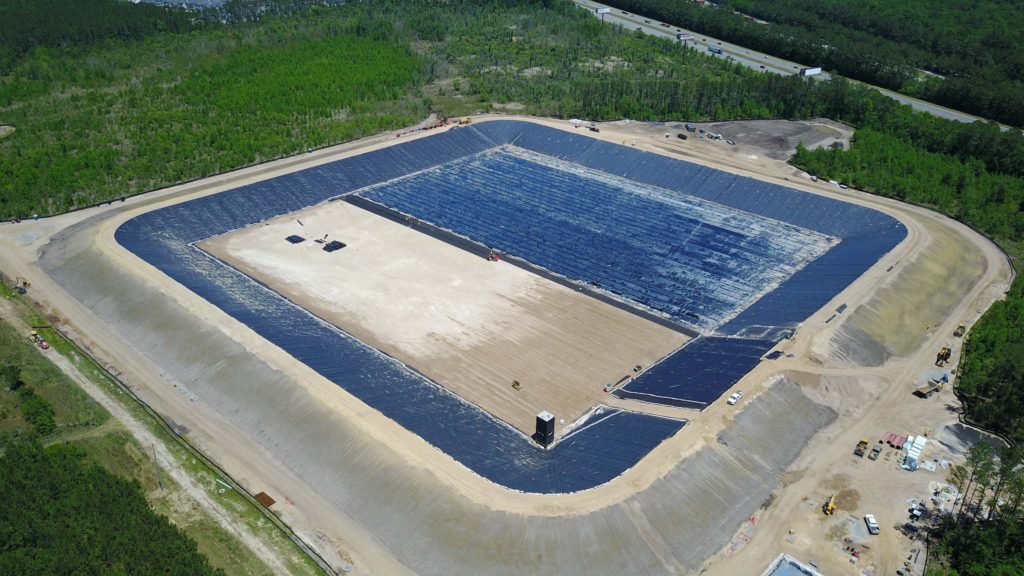 For this US Army Corps of Engineers project, Hallaton installed approximately 18 acres of 60 mil HDPE geomembrane and geocomposite. Additionally, approximately 10,000 LF of a 60 mil HDPE sand tube ballasting system was installed as part of the completed geosynthetic system. Hallaton fought through some less than ideal weather conditions to deliver this project on time and within budget. 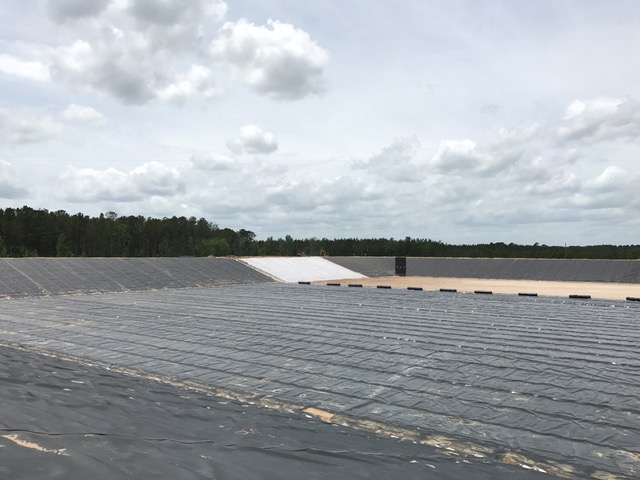 The $40-million reservoir was part of the Savannah Harbor Expansion Project, which began in September 2015. Savannah Harbor is the second busiest container port on the East Coast. The harbor was deepened from 42 to 47 feet. The benefit is that larger, heavier neo-Panamax vessels can call on the port with fewer tidal restrictions. It is predicted that the nation will save hundreds of millions of dollars per year in lower fuel and transportation costs. 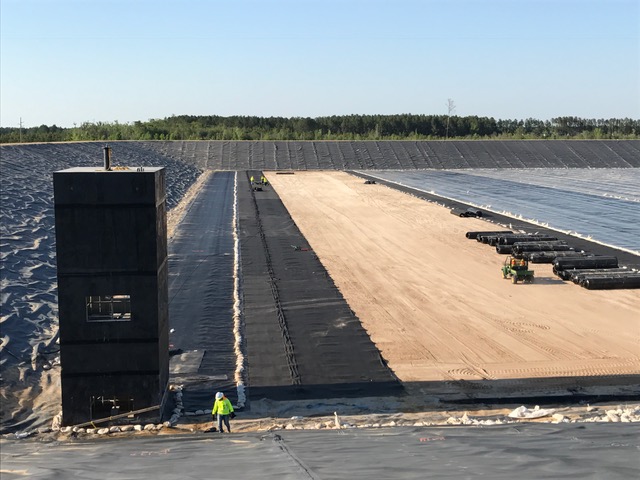 The potential disadvantage of the deepened harbor, however, is that salt water could get into Savannah’s water system during high spring tides. The Savannah River could also experience drought conditions during the summer. In these situations, the reservoir would provide a back-up supply of fresh water for two days. The reservoir will be turned over to the city of Savannah in late summer 2018. 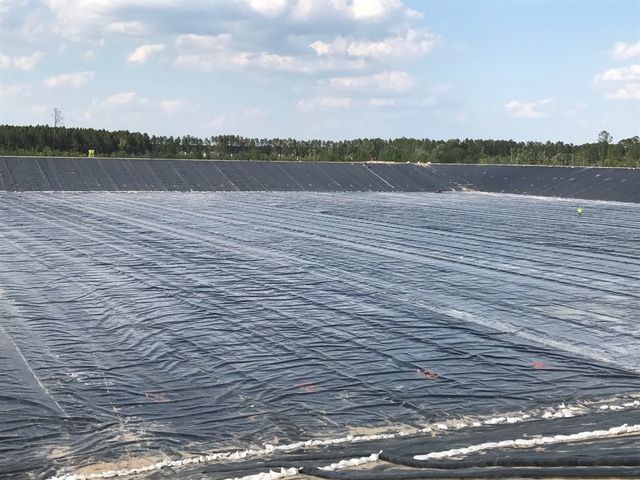 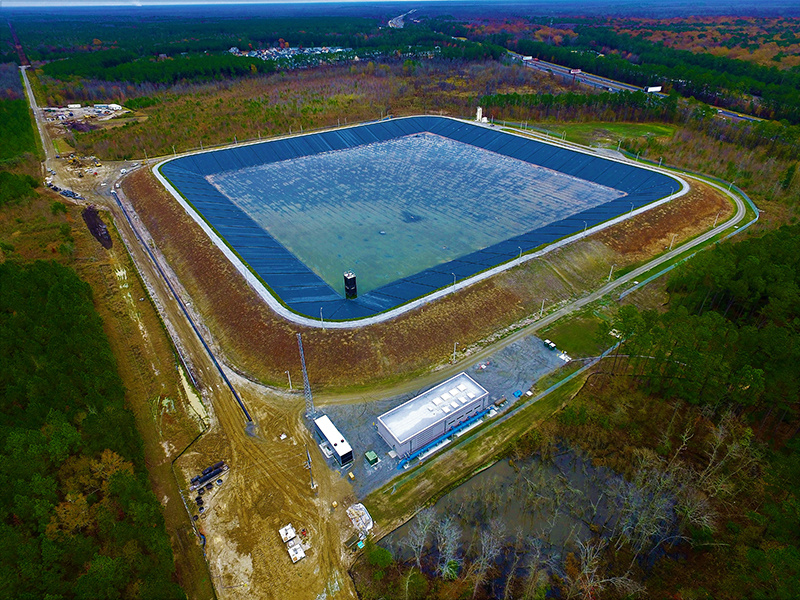