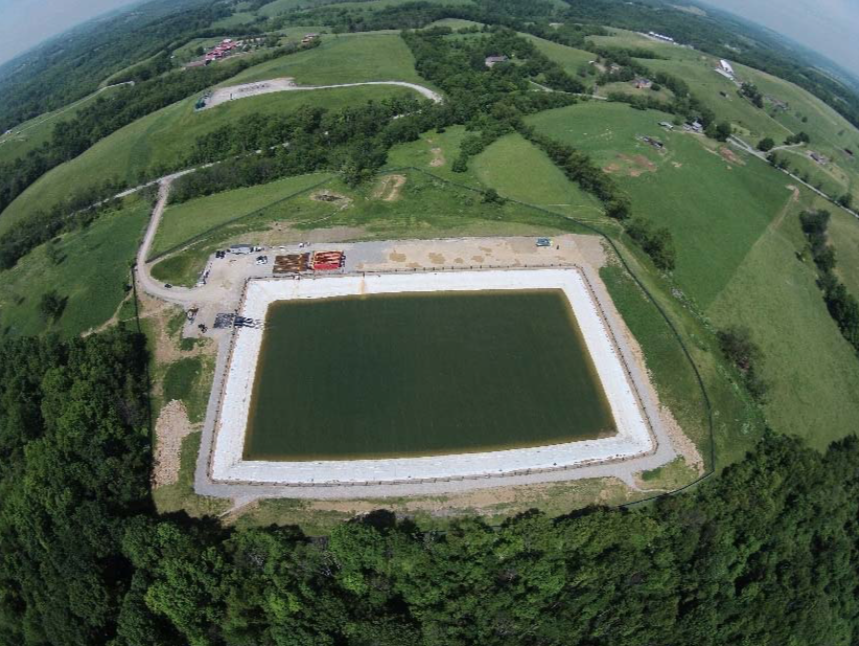 Background:
The oil & gas water impoundments located in several counties in PA were deemed insufficient by the EPA and local DEP Agencies following several investigations into groundwater impacts. The previously constructed water impoundments were not performing as designed, and potential water contamination was a concern. In order to continue operation of these impoundments, they were under strict supervision by state and local officials to upgrade several to new and safer standards. The Pennsylvania Environmental Council pushed the legislature and owners for thicker double lined systems in all holding ponds. 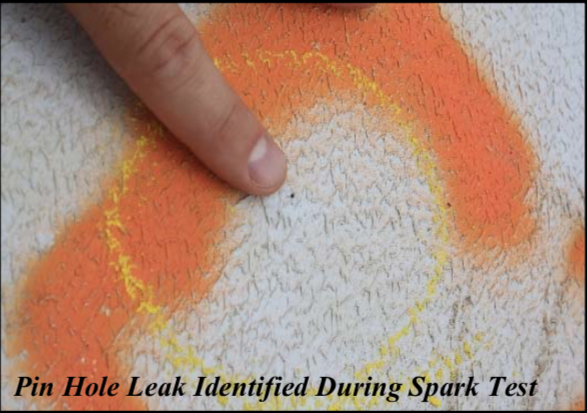 On behalf of EA Engineering I would like to compliment your company on the quality of the installation and documentation. Our thanks to your entire support staff for Hallaton’s role in the successful completion of this project.

I have been in this business a long time and this liner installation performed by Hallaton is one of the best I have seen during my time in the industry. Job well done!

Your company has set a new standard for what cooperation and hard work should mean in our business.